In 2014, Tiger Woods had his first lumbar micro discectomy. What is the most likely lumbar level(s) the surgery was performed at?

Scroll down for answer and details.

In 2014, Tiger Woods had his first lumbar micro discectomy. What is the most likely lumbar level(s) the surgery was performed at?

The most common levels for a disc herniation to occur are at the L4-L5 and/or L5-S1 disc levels.

The majority of lumbar disc herniations do not require surgery.

Tiger Woods had a discectomy in 2014, and return to play 12 weeks later.

Phases of Rehab after Lumbar Discectomy:

So what are the outcomes for other elite athletes?

A recent systematic review by Dr. Reiman and his colleagues in BJSM found that not all athletes return to sport at the same level of play as before surgery.

In another systematic review on elite athletes there was differences in performance levels after surgery based on the sport played. 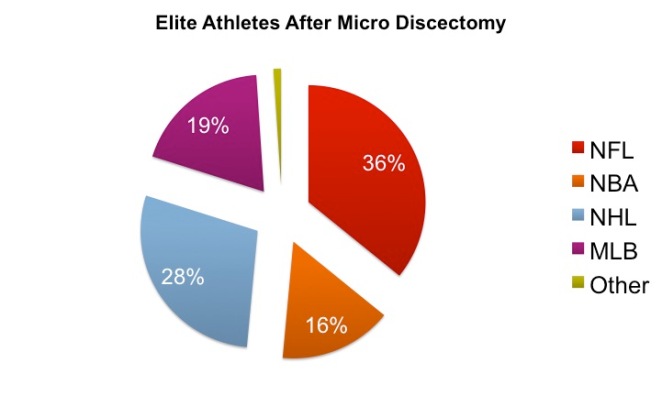 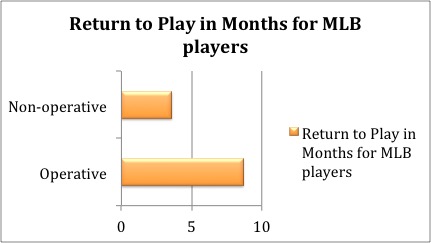 Difference between Non-op and Op for MLB players

Studies in this systematic review consisted mainly of low level III and IV evidence, however it could help elite athletes make decisions on weather or not to pursue surgery.

Check out this link to the BJSM podcast discussing Tiger Woods.

Also, if you’re studying for the OCS exam, check out our book with over 200 multiple-choice questions.

All images were created in Power Point or Excel. 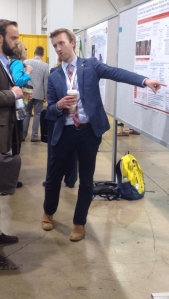